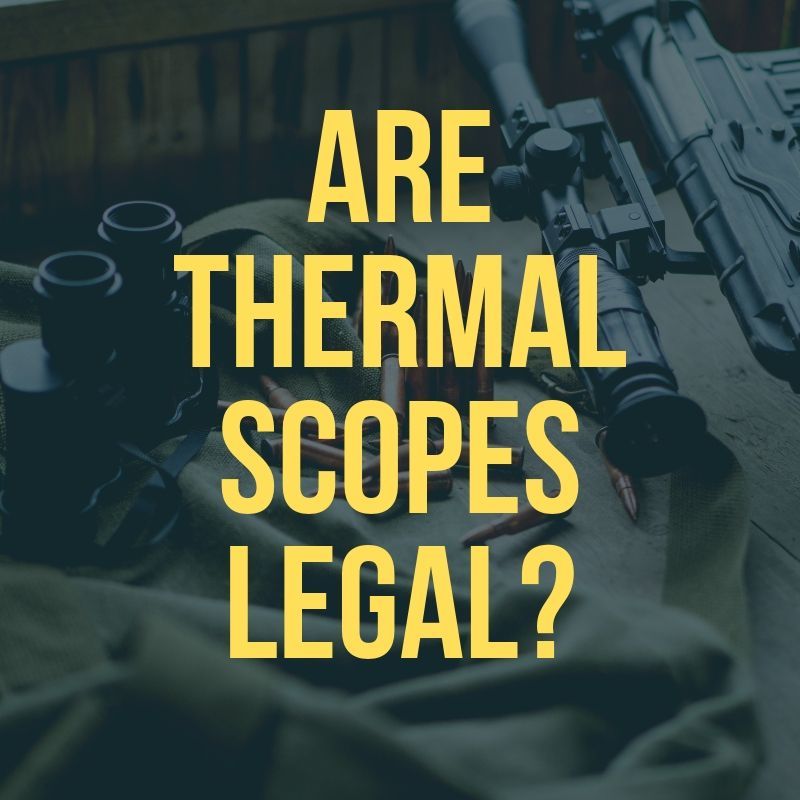 Thermal scopes might seem too futuristic for some but very soon it might become completely mainstream. The advanced technology being used with thermal imaging has benefited many industries and completely transformed the way we see.

Thermal scopes were initially used exclusively by the military and the elite who could afford the splurge. Fortunately, it has become more accessible to the masses. It’s still a steep buy but worth every penny if you want to get the most out of your hunting.

But are they legal to use? In some states yes. In others it's still a work in progress to overturn the prohibition of using thermal scopes for hunting purposes. 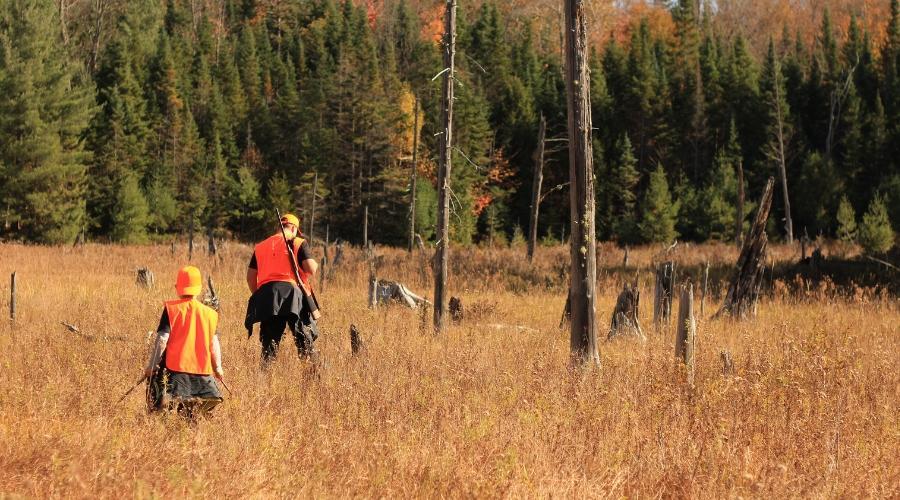 If you’re a hunting enthusiast you have to make sure you know your state laws regarding thermal and night vision devises. There are a lot of regulations around using night vision devices for hunting wildlife.

Nearly 40% of all states ban using night vision devices during hunts. But there are petitions in circulation to overturn the bans in these states. It’s very important to stay informed regarding the continuous changes regarding hunting laws in your state if you want to stay compliant.

Why Are Thermal Scopes Gaining Popularity?

What do you get when you combine the thrill of hunting with a picture-perfect vision at night? Adrenalin overload, right? Thermal scopes can afford you that thrilling experience. Thermal scopes are getting a lot of attention from the hunting society for other reasons as well, such as:

Where thermal imaging devices used to be too expensive for the average hunter, technology has forged a way to make it more affordable. Now a good quality thermal scope won't set you back a fortune. With prices dropping year on year, we predict that soon it will become a standard tool for all hunters.

Even though civilization has caused us to see less and less wildlife in our everyday lives, we still live in a world where predators exist. Becoming easy prey is possible so preventative measures should be taken. Thermal scopes make it easier to identify and get rid of these predators that could become threats.

The application of thermal imaging is boundless as you can pick what’s relevant to your needs. Normal night vision devices merely intensify the ambient light to see clearer. Thermal imaging allows you to see any target whether it’s day or night. It uses radiation to identify targets and needs no light to function effectively. Night vision devices can’t work in the daytime. 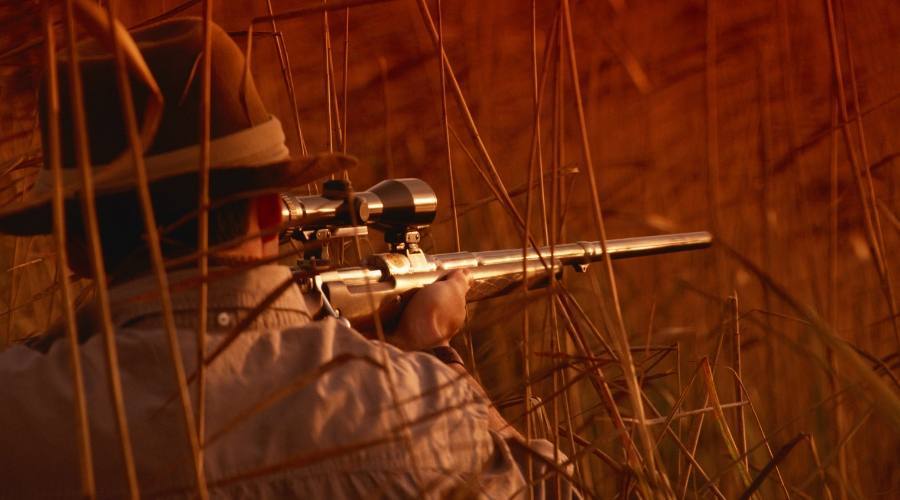 As we’ve mentioned before not all states allow you to hunt using thermal or night vision devices. The onus is on the hunter to know if night hunting is allowed in his or her state. It’s also important to get the necessary permission from your state game official where applicable.

Many states such as Colorado, Hawaii and New Mexico ban night hunting altogether. Other states allow night hunting only under certain conditions and at specific times. What’s more, the laws keep changing daily regarding night hunting and using thermal & night vision devices so it’s wise to do research every few months.

The safest way to stay within the law is to contact your state game official to verify what is allowed in your state.

Why Petitions Are Important

Due to the bans on night hunting and using thermal & night devices to hunt wildlife in certain states, petitions have become necessary. Laws are important to regulate and set boundaries in place to protect & serve people.

Yet laws can also be imposing and need revision when encroaching on the rights of society. Many people feel the restrictions on night hunting and using thermal & night devices are outdated. Here are some more reasons why petitions are circulating in some states:

In Texas, the unruly upsurge in feral hogs has become problematic. It’s been established approximately 2.5 million feral hogs inhabit the state. This is terrible news for farmers as these hogs can destroy an entire field in hours. They also pose a threat to wildlife and other livestock because hogs eat anything.

The threat isn’t limited to farmers and rural areas only. Feral hogs’ invasion of urban areas has soared, destroying public places such as parks, golf courses and other open spaces. The cost of damages caused by these hogs run into the millions.

Luckily, Texas is one of the states where night hunting is allowed. They also allow hunting with thermal scopes and night devices. The prudence of being flexible with the hunting restrictions assist in combating the threat feral hogs pose. The benefits of using thermal scopes are:

Hunting allows the general public to participate in purging the state from unwanted animals. It gives people the freedom to advance their skills in hunting using the latest technology. More importantly, the right to hunt fosters unity among civil society. Not to mention the pride in serving their country in this small yet noteworthy way.

While everyone hunts for different reasons the use of thermal scopes improves everyone’s chances of hitting the target. Some hunt as a hobby simply for fun. Others do it to remain skillful and contribute to keeping unwanted predators at bay.

Whatever your reason for hunting is, it should be clear thermal and night devices should be allowed for hunting. Let us know in the comments if you agree or disagree.